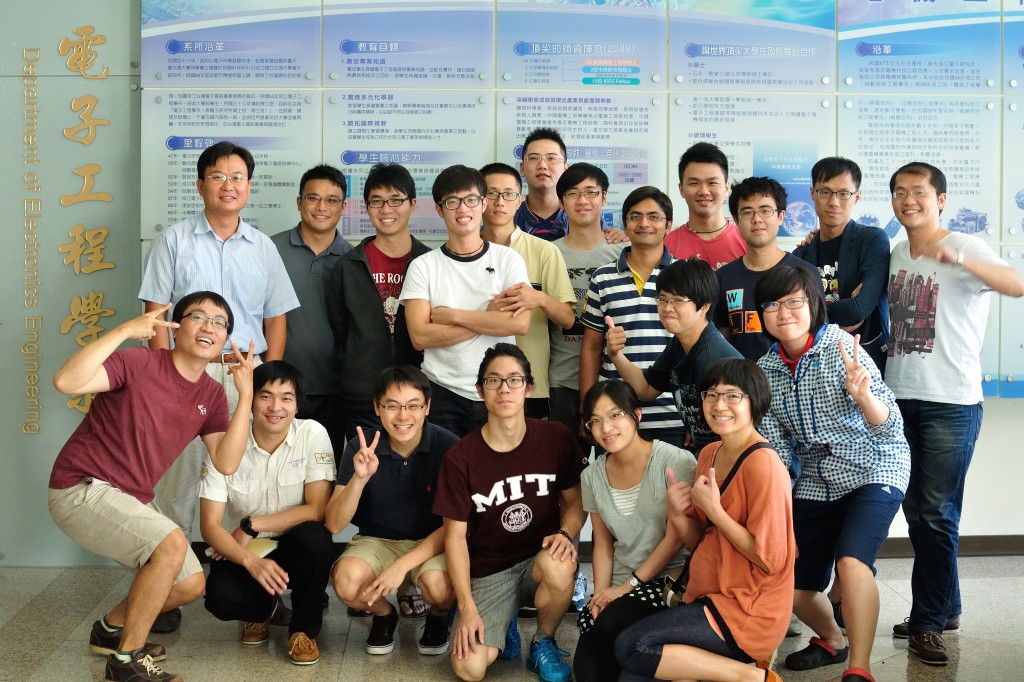 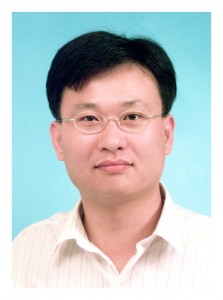 He was with ITRI/ERSO in 1999 involved in the development of CMOS RF ICs for cellular and wireless LAN applications. From 1999-2002, he was an assistant Professor with the Department of Electrical Engineering, National Central University, Chung-Li, Taiwan. Since 2002, he joined the Department of Electronics Engineering, National Chiao-Tung University, where he is now a full Professor. He was the secretary of mixed-signal design (MSD) consortium sponsored by Ministry of Education from 2002-2005, coordinating international short courses and lectures development for the improvement of domestic university education. From 2006-2008, he served as the deputy director of Industrial Technology R&D Master Program of electrical and computer engineering college at National Chiao Tung university. He was the deputy executive director of National SoC Program in Taiwan from 2009-2011, whose mission is to coordinate efforts from private and public sectors to create new IC industries and build Taiwan into a global SoC design and service center. He also served as IEEE Solid-State Circuit Society Taipei Chapter chairman from 2009-2012, executive director of Taiwan Engineering, Medicine, Biology Association (TWEMBA) from 2011-2014. He is currently the principal investigator of 4C program under National Project on Intelligent Electronics (NPIE), Taiwan.